In this blog, we will examine some of the popular enterprise deployment tools, introduce two of Netflix’s open-source deployment tools, the Nebula Gradle plugins, and Spinnaker, and we will show you how to deploy a production-ready Spring Boot application.

We will use a fully automated CI/CD pipeline workflow using the following tools:

The high-level process will involve the following steps:

Spinnaker can be installed and deployed on most of the private or public infrastructure, either in form of containerized (Docker) or virtualized (VM) images. I configured and deployed Spinnaker on the Google Cloud Platform (GCP).

I installed the OpenJDK 8 package on the image, which is required to run the Java-based spring boot application service.

I added the required Spinnaker User, Policy, and Roles to GCE. Spinnaker uses this access to query and provision infrastructure on your behalf. The Spinnaker user requires service account access to perform all their necessary tasks. The GCP image setup detailed by Spinnaker in their Cloud Providers Setup for GCE. They also describe the setup of other cloud providers.

So, to let Rosco know from where to read the Debian packages, you need to update the Rosco profile with a custom rosco-local.yml file. The content is mentioned below:

After updating the file, apply the below command:

Next, I created a Spinnaker Load Balancer, corresponding to Classic Load Balancer. The Load Balancer will manage and balance the traffic of the PetApp service’s VM instances.

The Spinnaker pipeline bakes a new Image from the Debian package generated by the Jenkins pipeline. After a manual approval stage, Spinnaker deploys a set of VM instances, behind the Load Balancer, which contains the latest version of the PetApp service.

The pipeline is triggered by the successful completion of the Jenkins pipeline. This is set in the Configuration stage of the pipeline. The integration with Jenkins is managed through Spinnaker’s Igor service.

In the Bake stage, Spinnaker bakes a new image, containing the Debian package generated by the Jenkins pipeline. The stageʼs configuration contains the package name to reference.

The stageʼs configuration also includes a reference to which base image to use, to bake the new images. Here I have used a customized base image for Spinnaker, which I had created previously.

With the setup complete, we will do a Git push, trigger and complete the Jenkins pipeline, and finally trigger the Spinnaker pipeline. Spinnakerʼs UI lets us view the Bakery details.

In the image below, we see Spinnaker (Rosco/Packer) locating the base Spinnaker image we configured in the pipelineʼs Bake stage. Next, we see Spinnaker SSHʼing into a new VM  instance with a temporary keypair and Security Group and starting the PetApp service Debian package installation shown in the Bakery output.

Finally, the Deploy stage deploys the PetApp service, running on GCP instances, provisioned from the new image, which was baked in the last stage. To configure the Deploy stage, you define a Spinnaker Server Group. According to Spinnaker, the Server Group identifies the deployable artifacts, VM image types, the number of instances, autoscaling policies, metadata, load balancer, and a security group.

Using the DNS address of the load balancer, we can hit the PetApp service endpoints, on a VM instance. Below, from a web browser, we see the sample images for testing and retrieved from the PetApp application’s PostgreSQL RDS database Test instance. 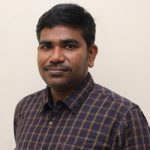 Phani Kumar Pidugu has 8+ years of experience in the software field in Linux, AWS, GCP, Azure cloud, and DevOps areas. Worked at N42 and Choral Technologies. He is also an expert in Linux, Jenkins, Docker, Kubernetes, Prometheus, Packer, Grafana, and Spinnaker tools.

Posted on September 6, 2019March 2, 2021
One of the use-cases that advanced users of Spinnaker look for is to create a Kubernetes cluster during the pipeline deployment or create it... 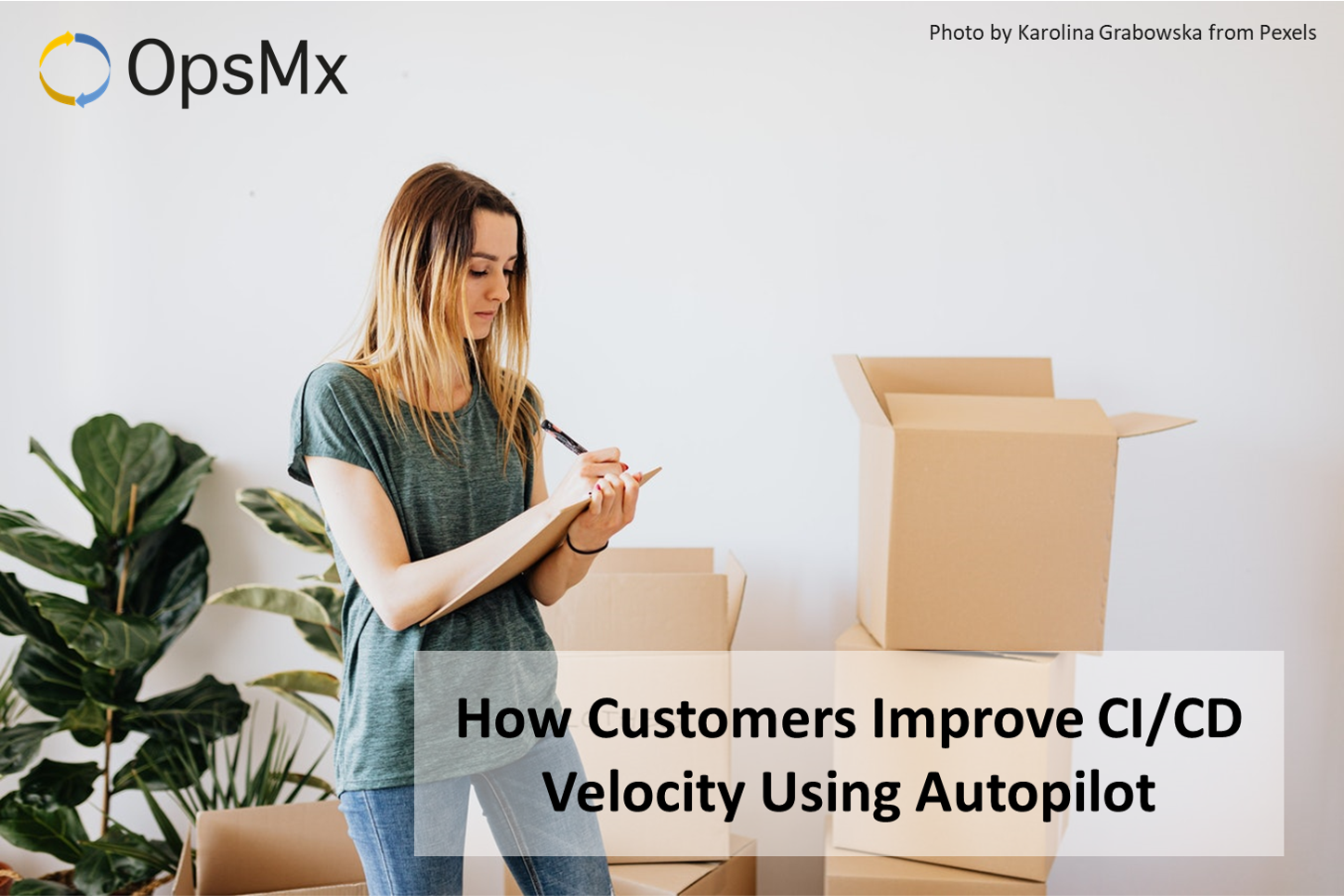 Posted on January 28, 2021April 26, 2021
This is the third part of a three-part series. Part 1 discusses the need for an intelligence layer in the software delivery process. Part...
Update – Aug 22, 2020: OpsMx Enterprise for Spinnaker (OES) is now available through the Red Hat Marketplace, an open cloud marketplace that makes... 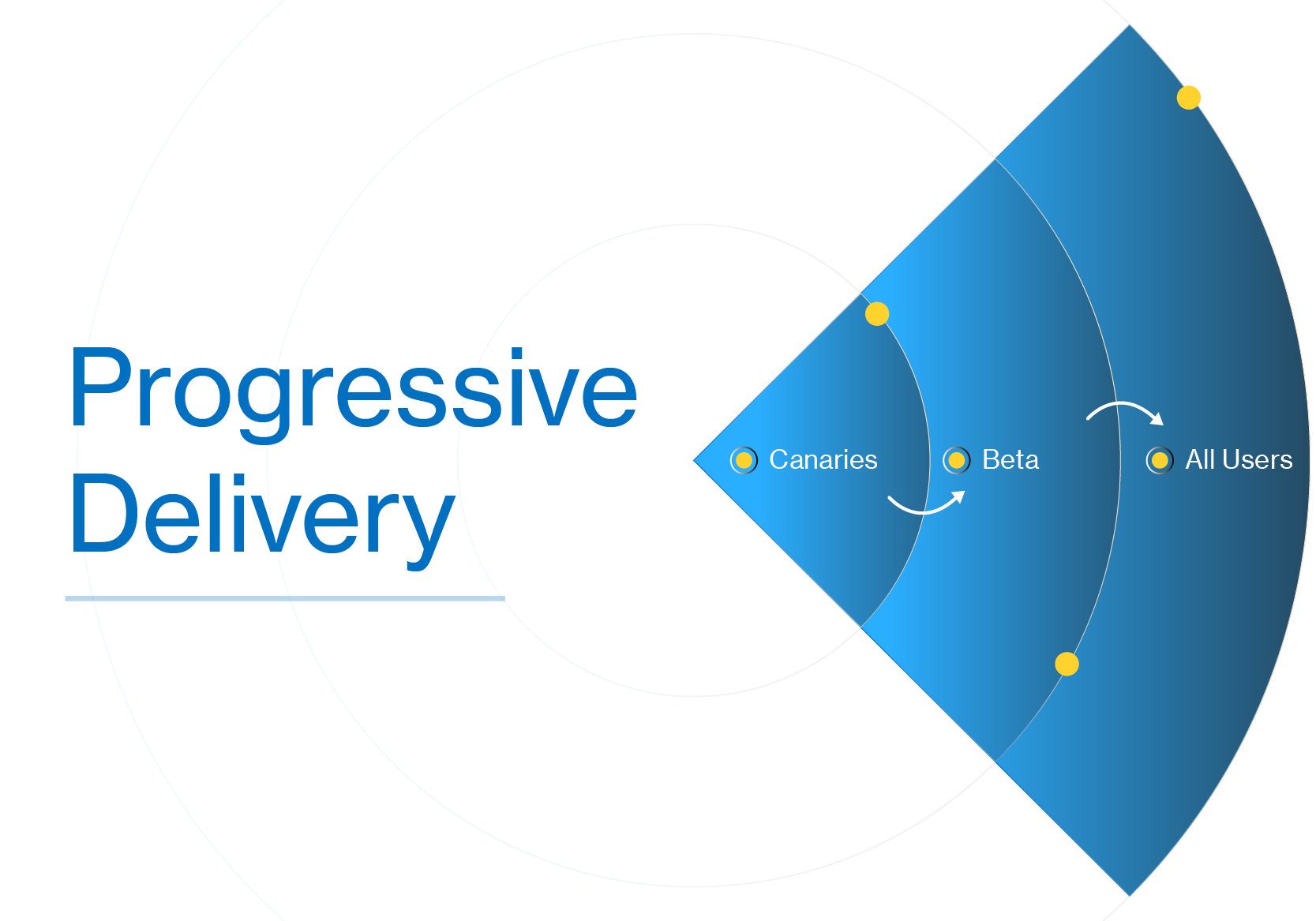 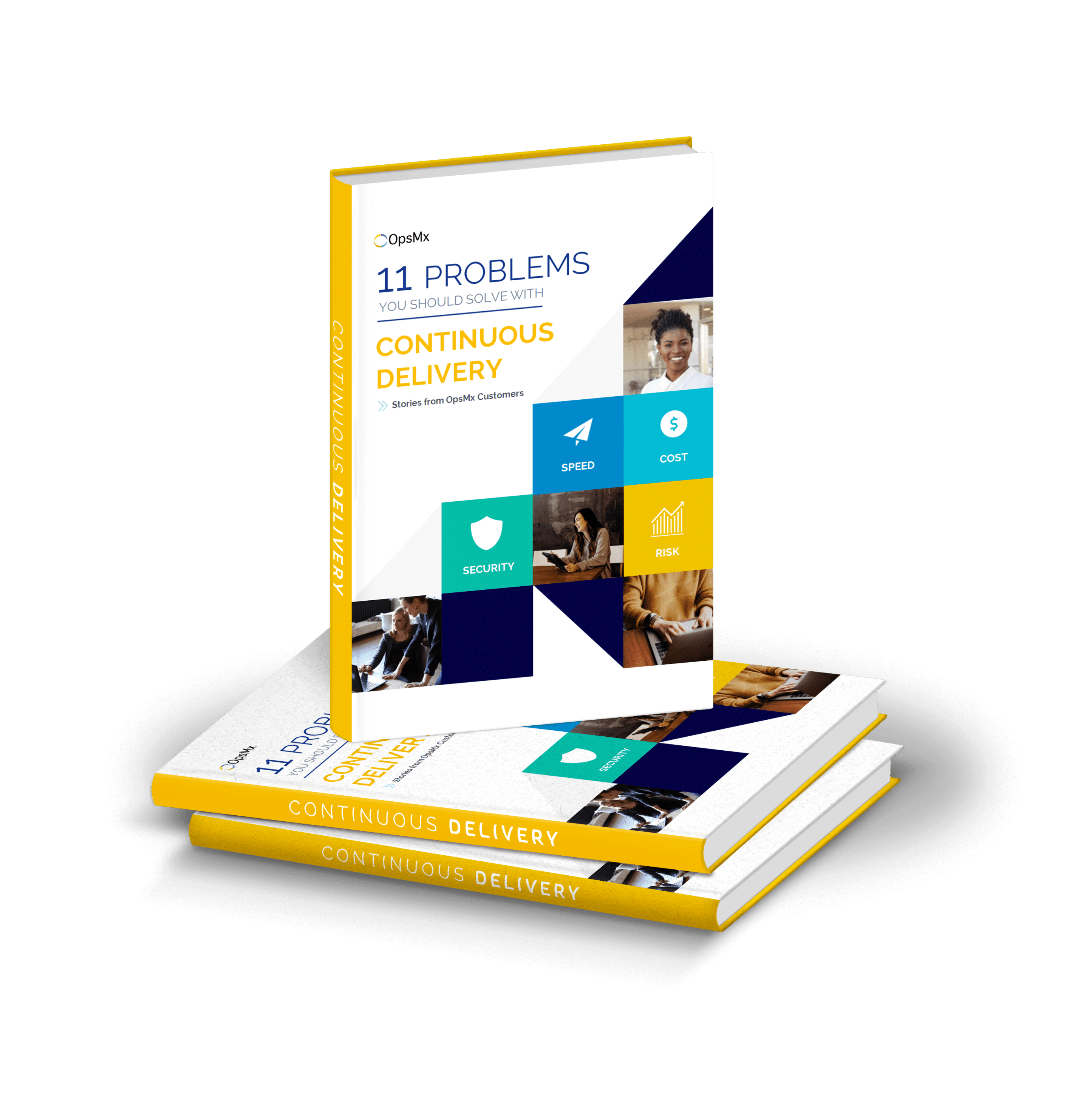