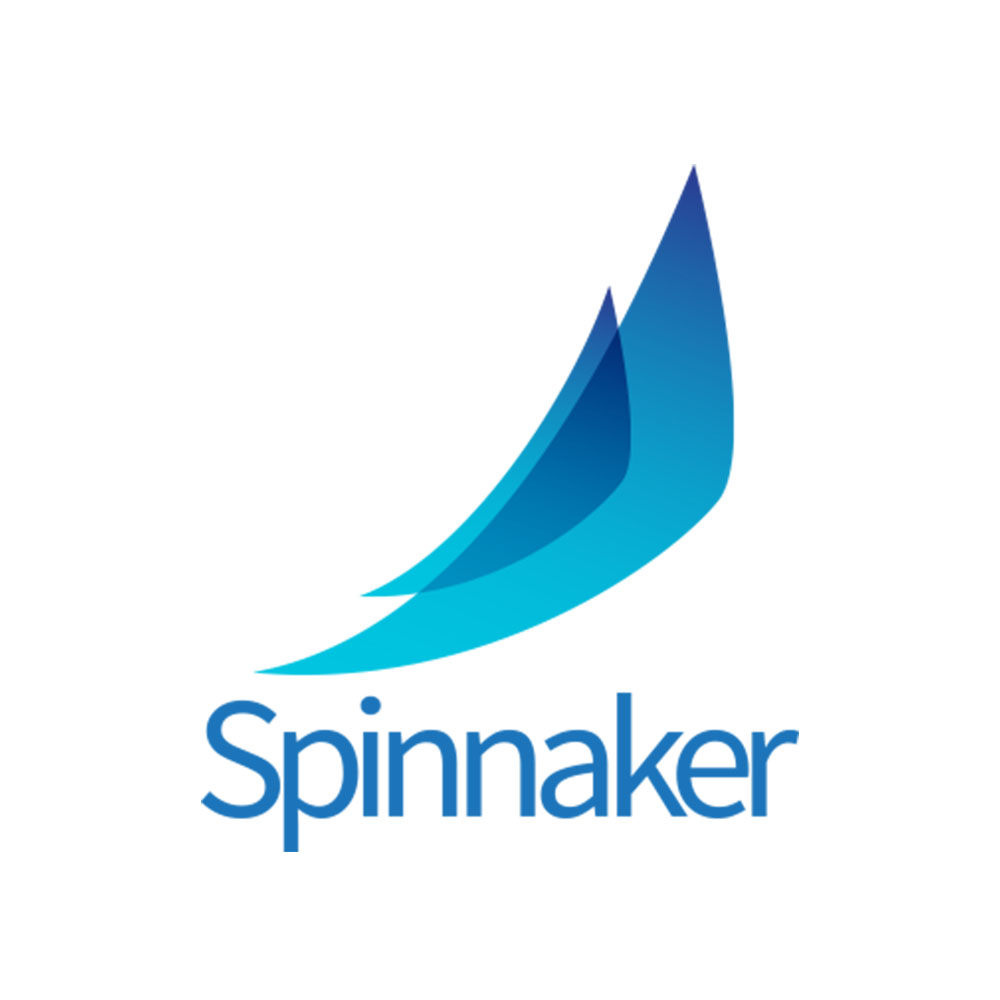 Spinnaker 1.15 release was released on 19th Jul 2019. This release brings a lot of exciting highlights and updates including the following.

For detail and a complete list of the updates, check out the 1.15 changelog

Is Spinnaker the Right Tool for Your Continuous Delivery?

What is Progressive Delivery and How to Implement it?