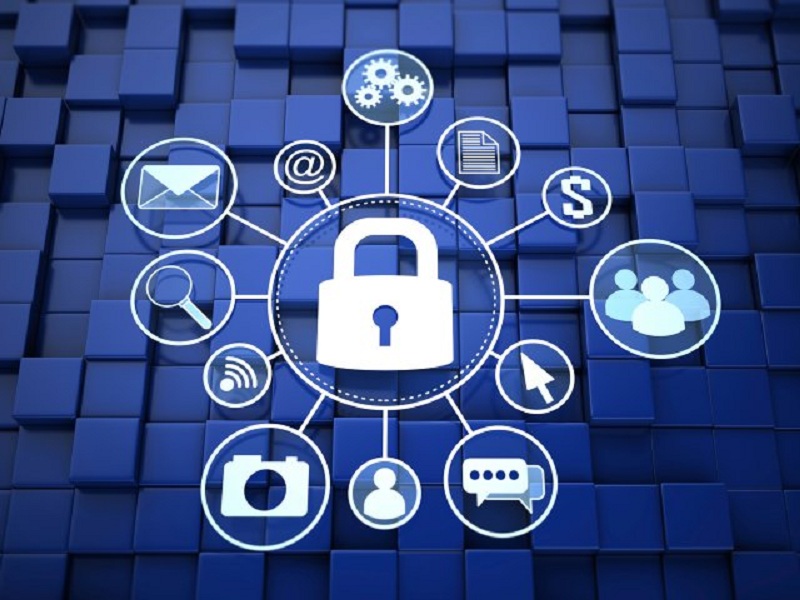 Exciting news today for all CI/CD enthusiasts. Spinnaker project reached the 1.0 milestone. Spinnaker is a continuous delivery platform that is pioneering the ability to release software faster. It is allowing thousands of enterprises to achieve release velocity never seen before. The key to increasing the software velocity is to determine with confidence that the new version can be deployed to production through safe deployments models such as Canary or Red/Black (aka blue-green). With the 1.1 release, Spinnaker has enabled Canary and ACA task stage as a core feature. Before this release, one has to enable Canary and ACA task stage using netflixMode flag in the Spinnaker settings file. 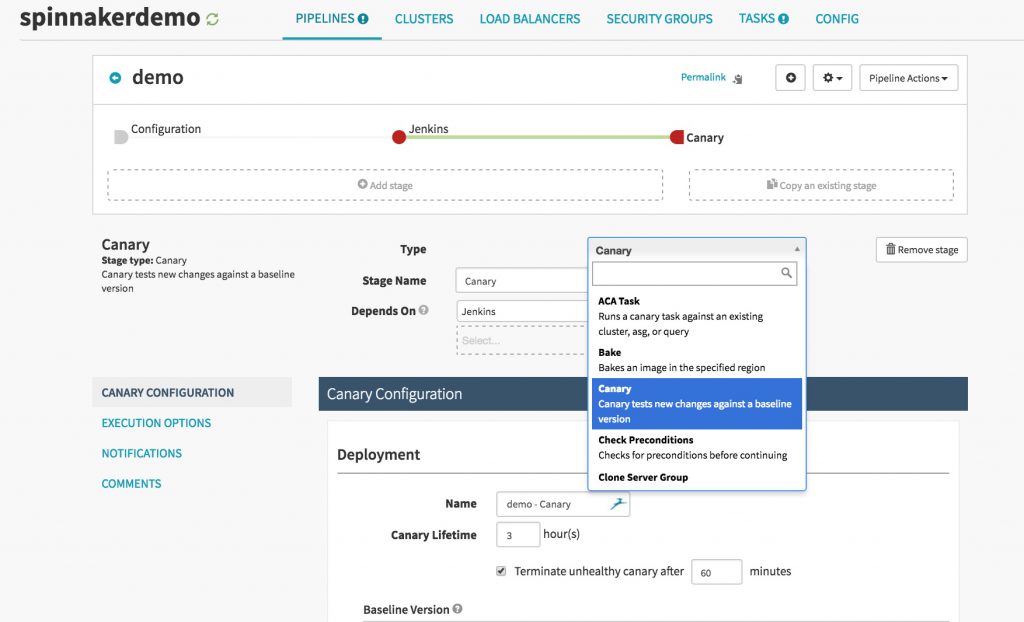 I just installed the Spinnaker on GCP with their click to deploy option, and it was up and running in minutes. Kudos to the GCP team for making it so simple for users. For us at OpsMx, it is a big day since we pride ourselves on providing the best automated Canary analysis for Canary stage or any stage (Red/Black or Staging) through ACA task stage out of the box. If you are curious, check out interactive product walk-through demo.

Use cases for Automated Canary Analysis

If you are interested in seeing a live demo and free trial, please email us at [email protected] or fill the form below.