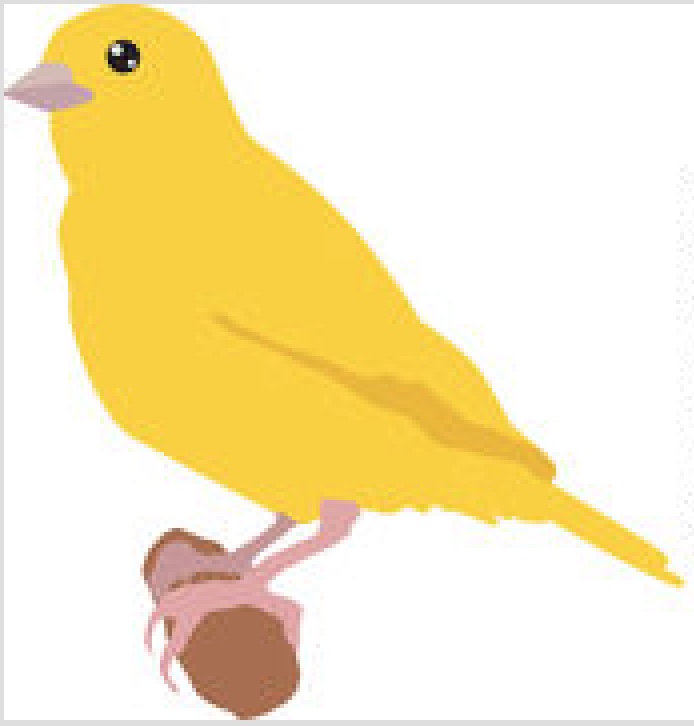 If you are a Spinnaker Open Source user, you are probably waiting for the automated canary analysis (Kayenta project) to be made available publicly.    Kayenta project is being actively developed by Netflix and the Google team. and the good news is that it is close to being released (targeted for 1.7 version)

You can hear all about it at this below Spinnaker Meetup at Netflix campus on April 16th co-hosted by Netflix and the OpsMx team.

Kayenta project was initially discussed in the Spinnaker summit in last September and video from that session is below.

In this meetup, OpsMx presented on how to deploy to the OpenShift platform from Spinnaker by our very own Gopinath Rebala (CTO of OpsMx).

You can watch the video of that session below

If you would like to learn more about it, email us at [email protected]

Register for future meetup at the Meetup page.