Prometheus provides detailed actionable metrics for the DevOps teams on the performance of all the systems being monitored. The Prometheus server can be configured to trigger alerts. The Alertmanager service instance in Prometheus then notifies the end-users through Email, Slack, or other communication channels.

Note: Two sample files “prom-server-cm.yaml” and “alertmanager-cm.yaml” are assumed to be available.

Spinnaker comes with built-in capabilities to collect metrics. However, this needs to be enabled for Kubernetes with the following command, executed inside the halyard pod:

This should inject a side-car in all the Spinnaker pods (except spin-deck) we should be able to see this with “kubectl get po”, where it shows “2/2” instead of “1/1” in the output

Prometheus can be installed as follows:

This installation requires 2 PVs of 8GB and 2GB for Prometheus data-store and Alertmanager data-store, respectively. It installs the following components:

UI can be seen in your browser, with the following port-forwarding commands, to be executed on your desktop/laptop where the browser is running, replacing the pod-names as required by running the following commands:

In the browser on your local machine and go to localhost:9090 or localhost:9093 to view the UI for Prometheus and Alertmanager respectively. Alternatively, the Loadbalancer/Ingress can also be configured if so desired to view the same.

Prometheus collects metrics by making calls on port 8008 at /prometheus_metrics URL of “target” containers. This is called “scraping”. Those that do not respond are silently dropped. The port (8008) and target-URL, of course, are configurable but we will keep the defaults. Metrics collected are “values” (or numbers) and have “tags”. Each value can have a number of “tags” that show, for example, a name of the metric, value, type, time, which pod it came from, namespace, and a host of labels that allows us to group and select the appropriate metrics for further processing such as summation, counting, averaging, etc. While it is possible to select “ALL” the pods, it is more reasonable to select the pods which are of interest to us. This can be configured by “autodiscovering” targets or statically defining the targets from where to collect the metrics. We will use autodiscovery in this document to select Spinnaker and limit metrics collection only to Spinnaker. This is important because collecting a large number of metrics loads the system and also increases storage capacity needs. All metrics collected a.k.a “scraped” need not be stored in persistent storage. The collected metrics can be filtered further and relabeled i.e tags changed or additional tags attached, before storing. This is done on each metric by a series of rules that are applied in sequence allowing “keep” or “drop” actions.

Configure Prometheus to get metrics

Helm install of Prometheus relies on configmap for providing the configuration information to Prometheus pod by running the following commands:

kubectl get cm -n oes # Get the name of the configmap

prometheus-prom-server  # This or similar configmap should be present

Get ready to edit the contents of this configmap by running the following command:

After each edit, you can apply the changes with “kubectl apply -f prom-server-cm.yaml” [if “apply” fails, try “replace –force” at your own risk 🙂 ]

Prometheus server is programmed to check for changes in the configmap and reload the configuration automatically. It takes a couple of minutes for this show-up. We can check if loading happened correctly by checking the Prometheus pod log.

The primary configuration is as follows:

evaluation_interval: 1m  # Leave it as is, increase if performance issues

scrape_timeout: 2s # How much time to wait on a target before giving up

honor_labels: true   # Leave it as is

- role: endpoints # Use values as shown

Short explanation: We are telling Prometheus to collect metrics from all “endpoint” objects in the “oes” namespace by calling http://<pod>:8008/prometheus_metrics target, every 5 seconds.

What to do with the metrics, after getting the response, is given below:

We suggest that we keep the entire set as-is unless you want to filter the metrics further or change labels, etc. Once you apply these changes, Spinnaker metrics should appear in Prometheus UI. Go to Prometheus UI as explained before and look for “Clouddriver” in the available metrics. If you see the Spinnaker service-names in the metric-name drop-down, your configuration is correct. In case the spinnaker service-names are not there, please do give 1-2 min before you panic.

The alerting model is designed to alert users “as appropriate” i.e. alerting someone every 5 seconds that something is wrong is not a good idea. Also, alerting someone that his/her house was burning 10 hours ago is also not a great idea (unless your intentions happen to be a bit different).

To enable this “appropriate” level of notification there are multiple things in place.

Alerting rules in Prometheus are grouped and named as below:

summary: One or more Spinnaker services are down

Each rule consists of an “expression” that, if evaluated to true, will cause the alert to go into the “firing” stage. Annotations (e.g. Description, Summary, severity, season, football-score) are just name/value pairs forward to the alert manager for user-notification. These can also be used for “routing” alerts to different people via different channels (e.g. email, Slack, text)

We will look at a short description of “expr” using the following example:

For spinnaker we have the following rules defined, in various groups:

All alert-expressions are explained at the end of this document.

Checking if Alerting is working as expected

Once the configuration is complete, you can see the alerts in the “Alerts” tab of Prometheus UI. We can force alerts to “fire” by reducing the threshold values below the normal values. Note that do next expect alerts to fire by simply deleting one of the pods…it does not work as Kubernetes automatically creates a new instance within the alerting-time-window. Once we know that alerting works from Prometheus, we can move to configure the Alertmanager that is responsible for notifying us.

A sample configuration is as follows:

- name: opsmx_alert_receivers # used in route below

group_interval: 4m # no notification with-in the same group in 4m

receiver: opsmx_alert_receivers  # default receiver, use if nothing matches below

Short explanation: We have two receivers defiled, “opsmx_alert_receivers” and “opsmx_email_only”. The first one sends notifications via both email and slack. The 2nd one, as the name implies, sends only email notifications to the email id ksrinimba@gmail.com. as mentioned here. When alerts are sent from Prometheus, the Alertmanager checks the annotations and applies the rules to see which of the “routes” match the given criteria. In this case, we have used severity as the criteria. In case the severity is “warning”, the opsmx_email_only receiver gets the message. If the severity is anything else, i.e. does not match “warning”, opsmx_alert_receivers is used as that is defined as the default. In this case, srinivas@opsmx.io is notified via email, and Slack webhook is also called.

Alertmanager UI allows you to view the alerts, their status, and also silence alerts as required to prevent flooding mailboxes and slack channels. If you have configured alertmanager correctly, the UI (see steps above to open the UI in browser) should display various alerts in a firing/resolved state. Alerts that have never fired even once will not be shown but you can see them in Prometheus UI. Most importantly, you can create “new silence” by clicking on the button in the top-right corner. A very useful feature if someone’s mail-box is getting flooded. If configured correctly (not mentioned in this document), clicking on the alert-link takes you to a service that is in a firing state. This area has not been fully explored yet

In this blog, we have shown you how to install and configure Prometheus for monitoring Spinnaker, and collect the metrics, set up alerting rules in Prometheus. Enable Prometheus metrics in Spinnaker, and configure Alertmanager to send alerts via email or Slack, or other notification channels. We also explained the different parameters used in monitoring Spinnaker and what status their values imply for the respective microservices. You can now go ahead and easily deploy Prometheus and Alertmanager for your own Spinnaker deployments.

If you want to learn more or request a demo, please book a meeting with us. You can also simply get a free trial to explore the power of Autopilot test verification.

OpsMx is a leading provider of Continuous Delivery and Continuous Verification solutions that help enterprises safely deliver software at scale and without any human intervention. We help engineering teams take the risk and manual effort out of releasing innovations at the speed of modern business. For additional information, contact us 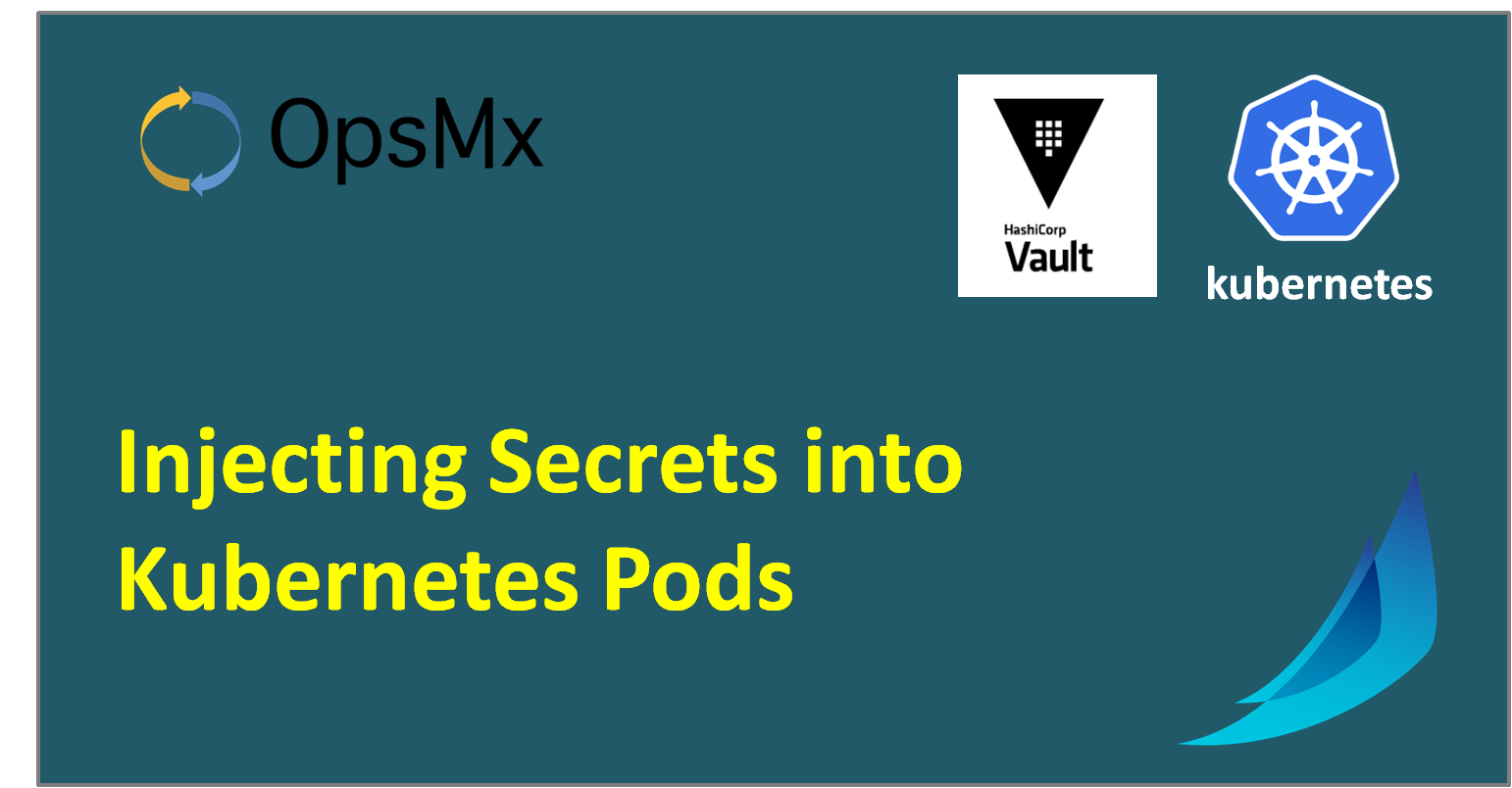 Posted on December 1, 2020December 3, 2020
Our applications have secrets. These are credentials to remote systems like a database, or tokens to infrastructure like Kubernetes systems or keys used within... 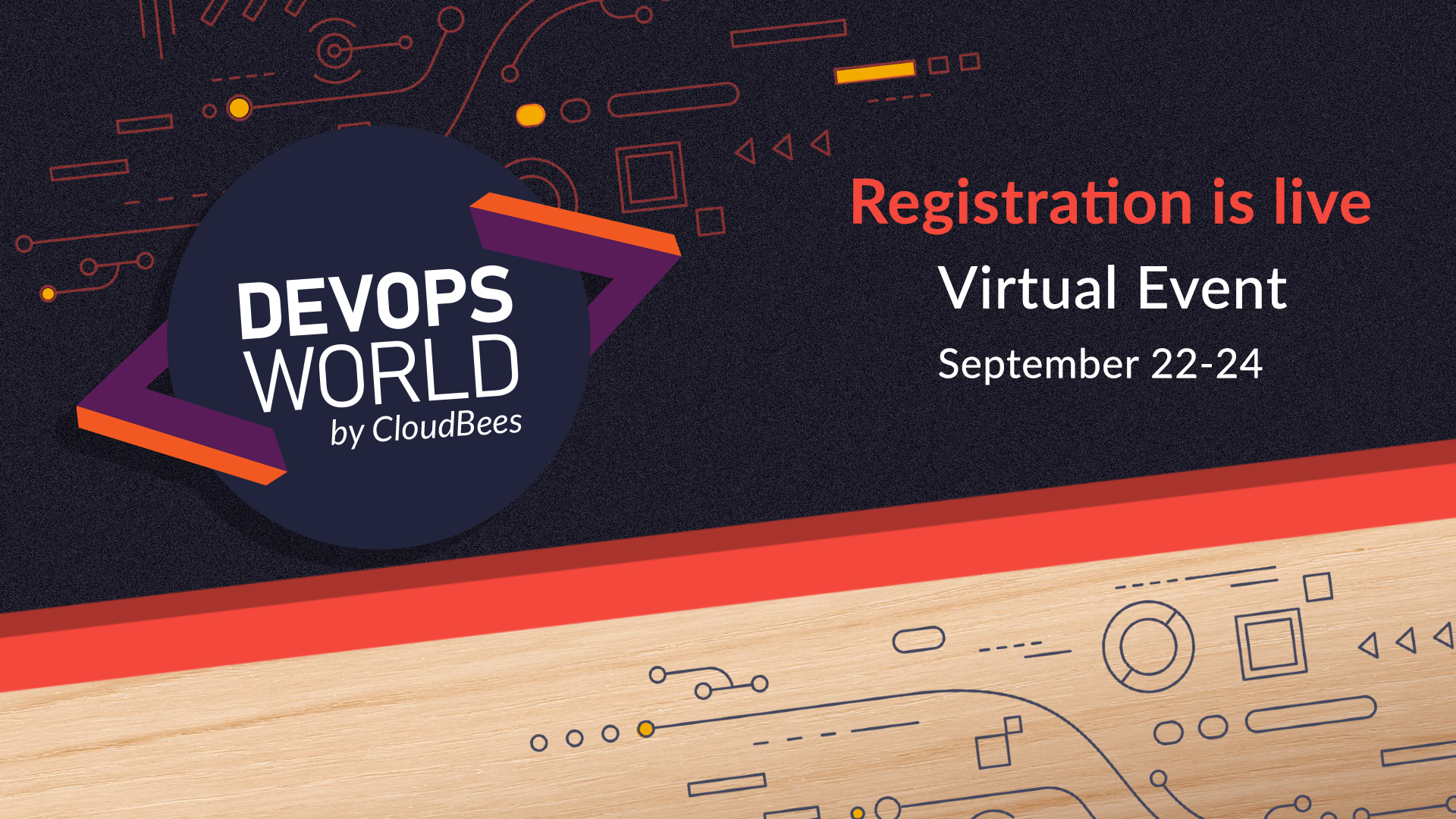 Posted on September 14, 2020September 21, 2020
DevOps World | Jenkins World 2020 is around the corner. It is a  virtual event by CloudBees that brings together DevOps thought leaders, continuous... 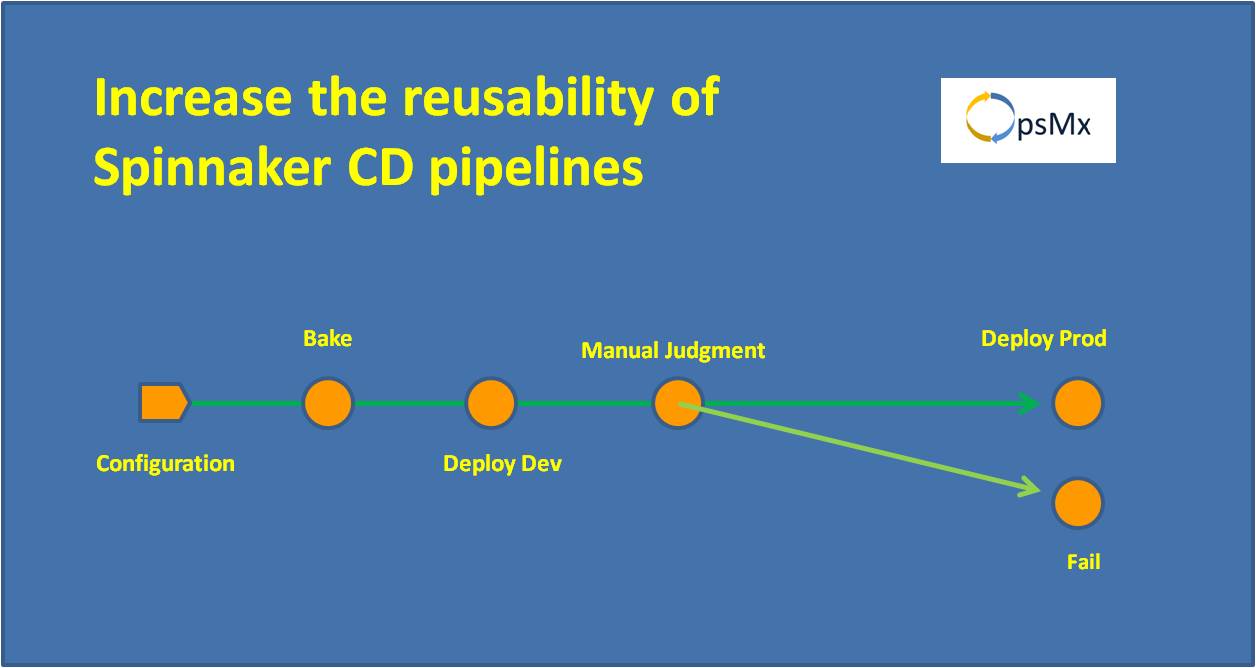 Posted on October 9, 2020October 19, 2020
In an organization, the number of pipelines will keep increasing as the number of application deployments increase and the Spinnaker CD pipeline adoption increases....