Spinnaker supports multiple deployment strategies for deployments to Kubernetes. Among them, Canary Analysis and Blue-Green are popular and widely used. In Canary Analysis, an application or a service is incrementally released to a subset of users. All infrastructure in a target environment is updated in small phases (e.g: 2%, 25%, 75%, 100%). A canary release is the lowest risk-prone, compared to all other deployment strategies, because of this control.

The blue-green deployment strategy for production environments reduces downtime as well as a risk by running two identical deployments called Blue and Green. At any given time, there is only one live deployment serving complete production traffic. This technique enables development teams to achieve continuous deployment with the final stage of testing on production-ready newer versions (say Blue) before making it live and once passed, then complete incoming traffic switched using a Load Balancer from existing deployment (say Green) to Blue. This strategy supports:

Spinnaker natively supports the Blue-Green deployment strategy with the Kubernetes ReplicaSet object and has a spinnaker managed versioning system for rolling forward and rollback. However, Spinnaker (till 1.19.x) does not support Blue-Green natively for Deployment objects and in certain use cases organizations want to maintain versions out of Spinnaker.

In this blog we will focus on the following requirements:

From this blog, you can explore options to implement an externally versioned or managed blue-green strategy for application deployment using the Spinnaker pipeline.

In my scenario, I will design the sample Spinnaker pipelines using the “Nginx” image for simplicity. And here we are going to use the Spinnaker expressions feature on Spinnaker, to develop this solution. This solution uses Kubernetes service object as Load Balancer to switch traffic from blue to green or vice versa, based on matching selector labels in service object to that of spec.template.metadata.labels in deployment object.

Step By Step Guidelines to Design Spinnaker Pipeline for Blue-Green

The deployment strategies play a vital role in achieving faster continuous delivery (CD). The blue-green strategy is one of the prominent production deployment strategies, used by organizations. The above steps help in understanding as well as achieving a blue-green strategy in a containerized production environment using Kubernetes objects and Spinnaker pipelines. Follow the OpsMx blog for more such enterprise-grade solutions for Spinnaker. 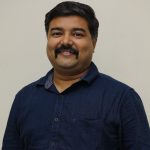 Sandesh is a Principal Engineer at OpsMx. He is currently leading DevOps/CICD practice and working with large multinational enterprise customers (Fortune 50) in migrating to Continuous Delivery. He has wide experience in the Development and Operations of enterprise applications spanning various domains like e-governance, e-learning, Human Resource Capital Management (HCM). His expertise in building and deploying multi-tenant applications on large SAAS deployments lead to international publications and patents in respective domains. He has filed patents in the area of effective data retrieval mechanism and self-configurable applications. He has expertise in DevOps and monitoring tools. LinkedIn: https://www.linkedin.com/in/sandesh-j-62b6a215/ 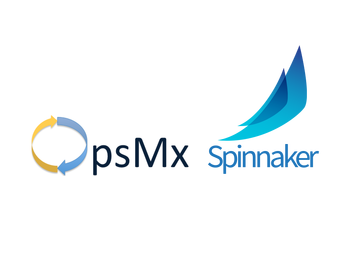 Posted on December 13, 2018September 8, 2020
Overview Kayenta is an open source automated canary analysis tool used to evaluate the readiness for production of a new version of a software.... 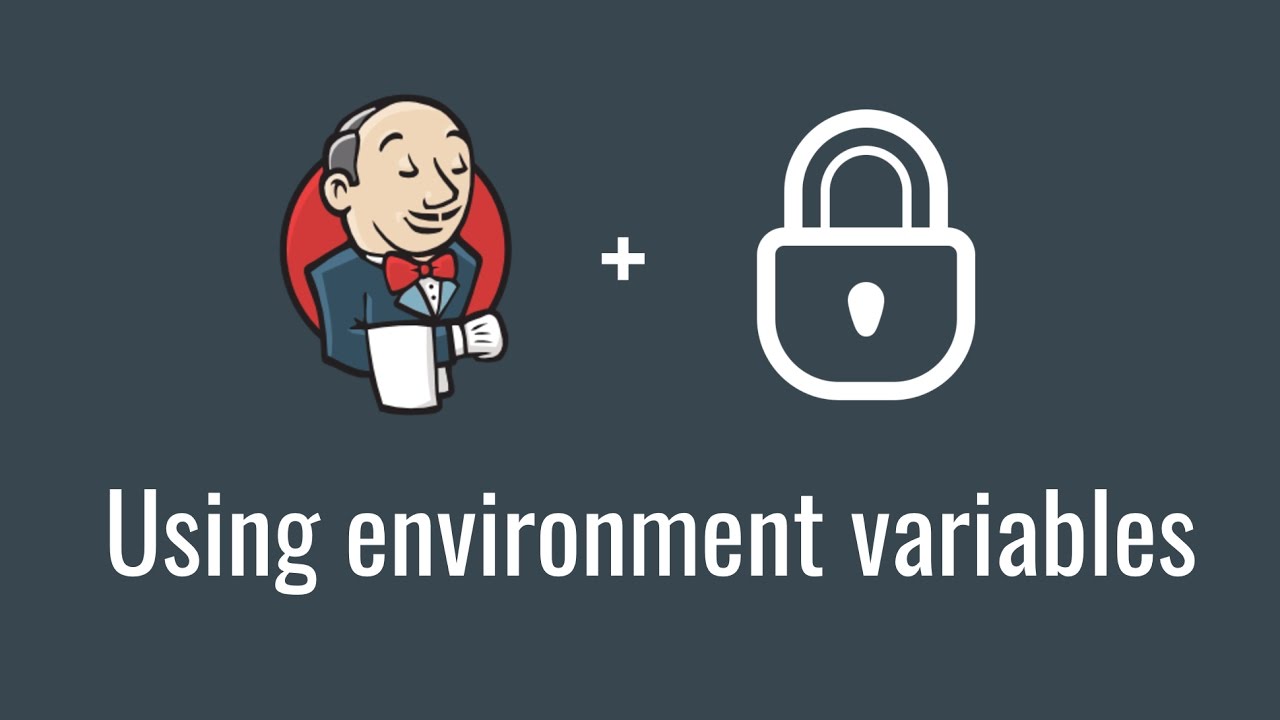 Posted on December 2, 2019September 8, 2020
After adding a Jenkins master to Spinnaker through hal command, the ci part of the hal config looks like the following: ci: jenkins: enabled:... 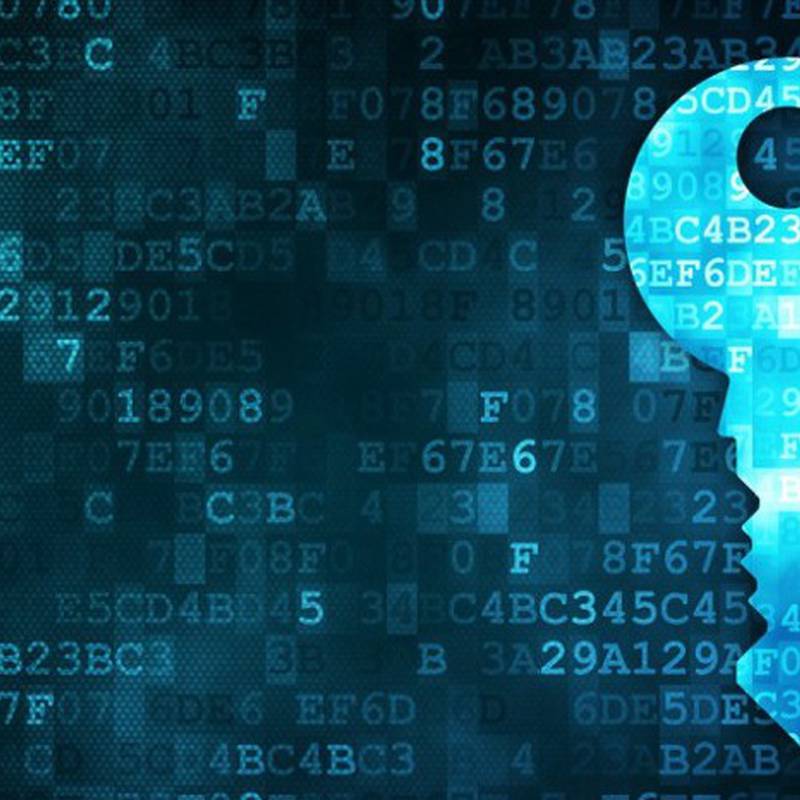 Posted on December 19, 2019September 8, 2020
Spinnaker provides a way to encrypt secrets used by some of its services like clouddriver and igor (till this blog is published, only clouddriver,...