Canary was an essential part of British mining history: these humble birds were used to detect carbon monoxide and other toxic gases before the gases could hurt humans (the canary is more sensitive to airborne toxins than humans). The term “canary analysis” in software deployment serves a similar purpose. Just as the canary notified miners about any problems in the air they breathed, DevOps engineers use a canary deployment analysis to gauge if their new release in CI/CD process will cause any trouble to business.

You can consider the following general definition of a canary release deployment: canary deployment is a technique to reduce the risk of introducing a software update in production by slowly rolling out the change to a small subset of users before making it available to everybody.

When and How Canary Deployment is useful?

For example, a product company that sells its products online cannot afford a single moment of application failure. That would mean a significant loss of revenue and a big increase in irate customers. At the same time, the company wants to continually update and enhance its software and services – providing a better customer experience. However, every change carries the rest of causing errors in production. How do you reduce the risk of error so you can update your application confidently? One approach is the canary deployment strategy.

In a simple structure the canary deployment has three stages.

We will drill down further on Canary analysis in our next blog on Canary Analysis.

Exposing a new deployment to a small number of users reduces the risk of a significant production error.

Canary Works for all Deployment Sizes

Each canary deployment is typically a small delta and may take minutes to hours to complete. This is a very conducive environment for fast and frequent updates. The shorter deployment cycles benefit organizations by reducing time to market and giving customers more product value in reduced time.

Furthermore, the canary is very good for quick updates; it also works tremendously well for large and distributed systems.  For example, in a highly distributed organization with clients across geographies, each region will have the flexibility to defer the update based on their risk assessment.

The canary deployment strategy is widely used because it lowers the risk of moving changes into production while reducing the need for  additional infrastructure. Organizations using canary can test the new release in a live production environment while not simultaneously exposing all users to the latest release.

OpsMx is a leading provider of Continuous Delivery solutions that help enterprises safely deliver software at scale and without any human intervention. We help engineering teams take the risk and manual effort out of releasing innovations at the speed of modern business. For additional information, contact OpsMx Support. 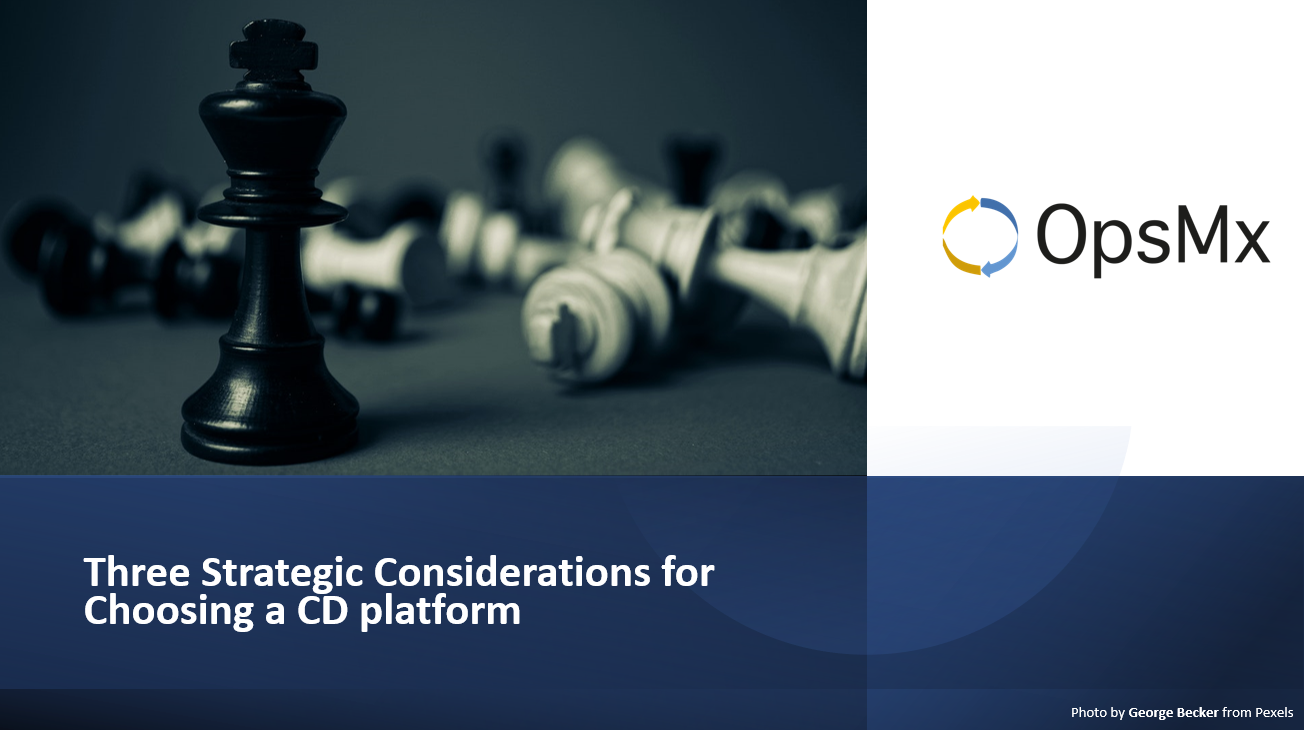 Posted on February 19, 2021March 1, 2021
Every company is trying to deliver software faster. The most important decision for setting up the organization for success is the CD platform. Sometimes... 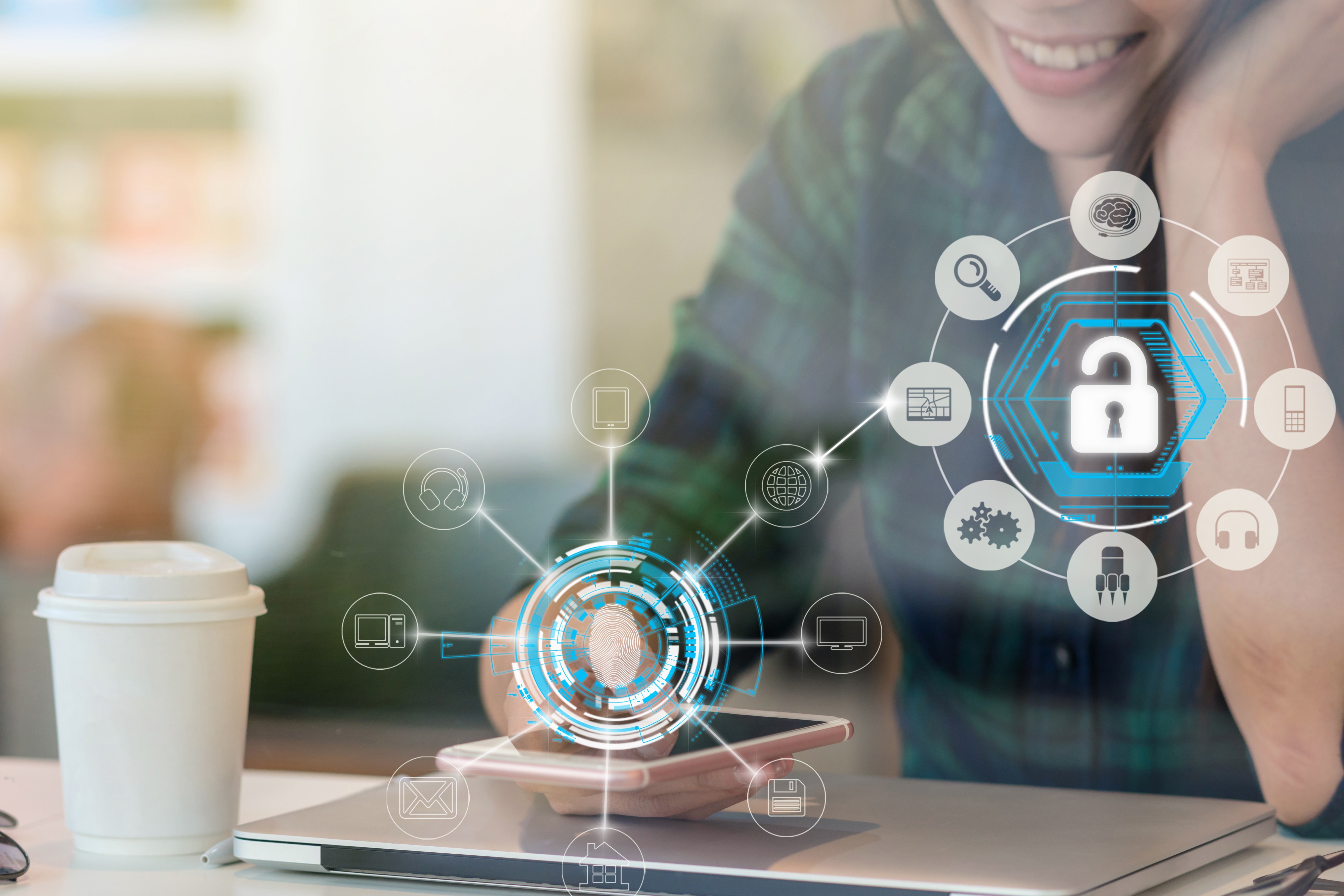 Posted on September 12, 2019February 12, 2021
Spinnaker has some quirks when enabled for LDAP authentication, especially the login URL. When deploying Spinnaker using the published Helm chart, the Spinnaker microservice,... 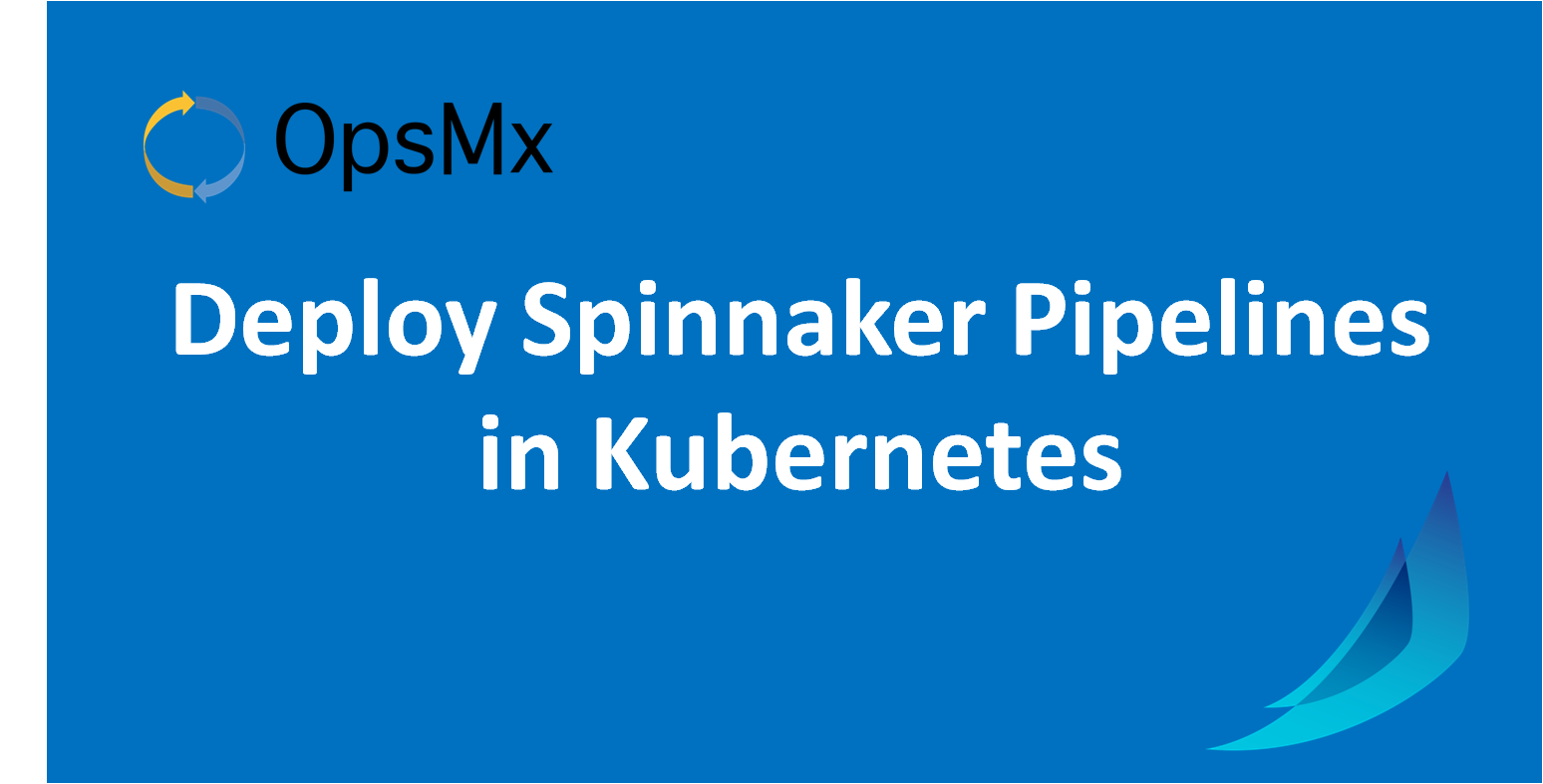 Posted on October 29, 2020March 1, 2021
Welcome to the OpsMx’s Tech Talk series about quick insight into Spinnaker. In this edition we will explain how to build your first Continuous...