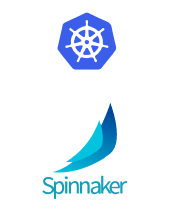 Learn How to Deploy Apps into Kubernetes Using Spinnaker Pipelines

Kubernetes is now the most widely used container orchestrator. But many organizations that are relatively new to the system struggle to run production workloads.

Deploying an application into Kubernetes is not straightforward. It requires substantial knowledge on security protocols, networking and storage, which not all members of the DevOps team may have. Organizations typically use scripts and group- based security access control, which increases risk and are difficult to scale. In fact, CNCF lists security, networking, and storage as the three main issues faced with deploying into Kubernetes.

How can Spinnaker help?

Spinnaker is a cloud native continuous delivery platform for releasing code quickly and accurately, allowing organizations to stay ahead of the competition. Spinnaker treats Kubernetes applications as first-class citizens and helps the IT team deploy the application into any version of Kubernetes (K8S, GKE, EKS, AKS) rapidly.

In this webinar, learn how to: 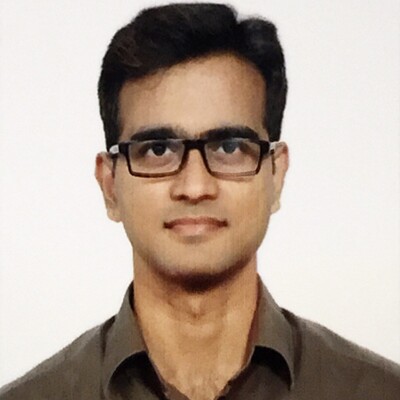 Kiran Godishala is a AWS certified Developer – 12+ years of experience in ideation and development of cloud-native enterprise applications. He is AWS Certified and frequently contributes to the open-source Spinnaker project.