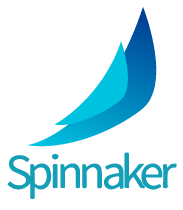 We will use an existing artifact to create a custom application image and deploy it into the infrastructure through a series of gradual updates. One version of our application will be live while the other serves as a standby deployment, so developers can easily roll back changes if there are problems with the new release.

In this webinar, you will learn: 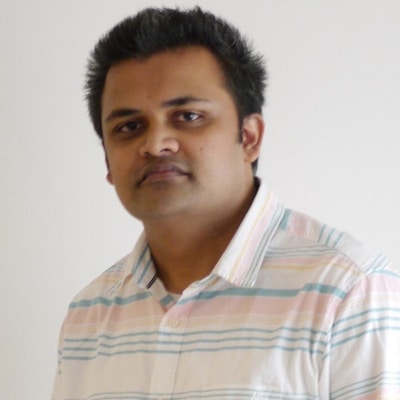 Anooptej Thotapalli is a DevOps Architect with 12+ years of experience in IT as a Developer, Middleware Admin, Oracle DBA and mastering in DevOps. Anoop is a Contributor in Spinnaker community & has also a strong expertise in Kubernetes, Openshift, OpenStack, Jenkins, GIT and Bitbucket.