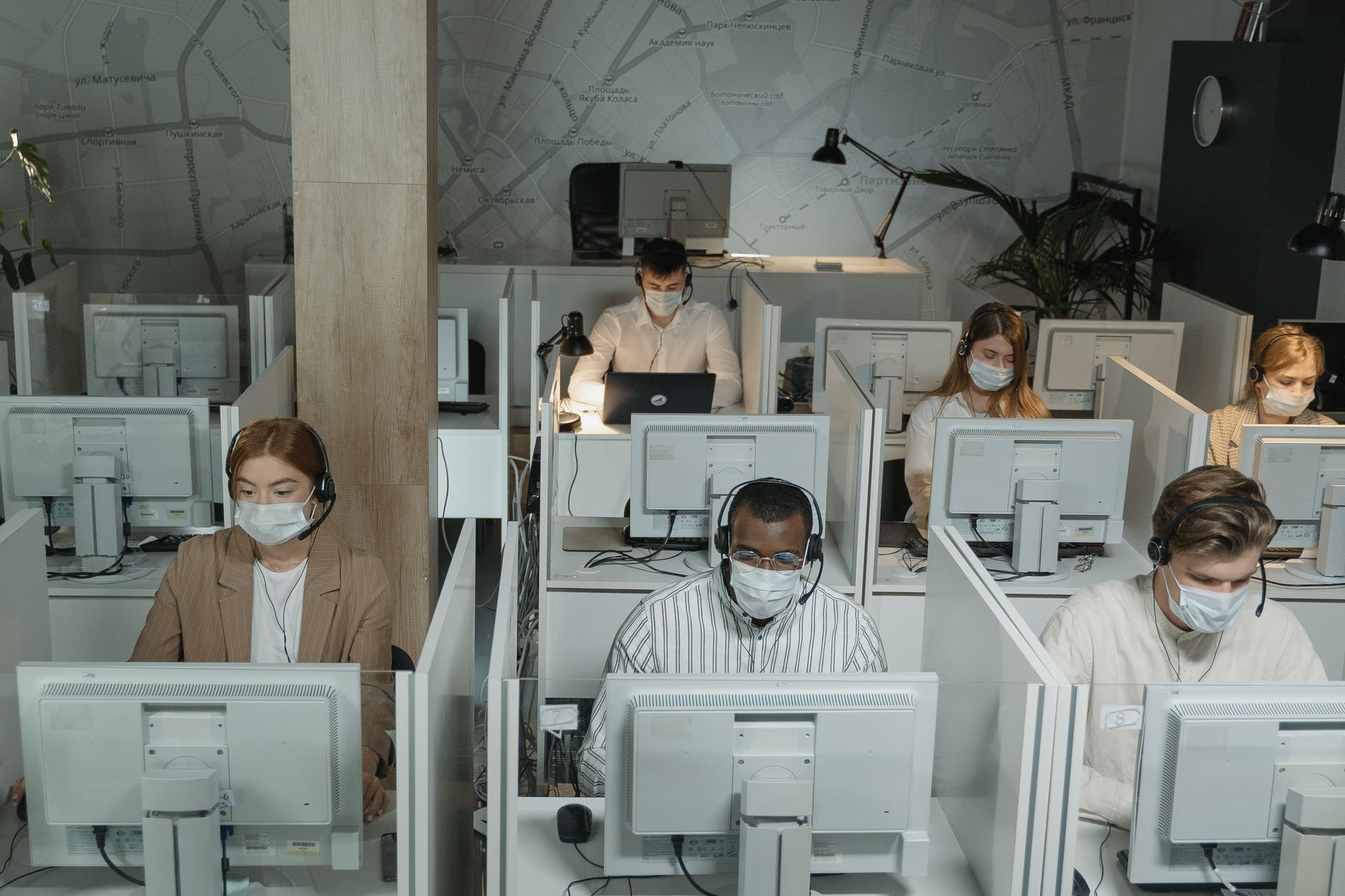 Our customer is one of the leading providers of customer service software in the world. They serve more than 150,000 customers, of all sizes, across multitudes of industries and offer a suite of CRM and support products to improve customer relationships.

Our customer caters to a large number of customers across the globe through their suite of SaaS products. Their products are hosted on AWS Kubernetes (AWS EKS) and spread between 10 and 15 different sites worldwide.

With a focus on delivering innovation, they needed to increase the speed of deploying software updates. They chose Open Source Spinnaker to modernize their software delivery on their flagship product.

The IT architect team provides a central Spinnaker-as-a-service to their application development team, enabling pipelines to deploy the app updates automatically. Very quickly, they recognized the potential of Spinnaker and wanted to scale the implementation to two of their primary services. These two microservices are used in more than 50% of the workloads and execute more than 1B transactions per day. The application team responsible for developing these two critical microservices would have benefited immensely from Spinnaker. However, the central Spinnaker team encountered a few challenges during initial implementation that prevented a complete rollout.

Production-grade CD solution to deliver software from anywhere and anytime

The central Spinnaker team realized that developers would become reliant on Spinnaker for delivery of updates into test and into production. That means that all developers would need to be able to deploy from anywhere in the world at any time. A failure in the service would mean failure in the entire CI/CD process. They agreed that they would need to configure Spinnaker with a High Availability (HA) and Disaster Recovery (DR) plan, enabling them to be confident that Spinnaker could work without failure.

Also, because Spinnaker would be used by all developers, a high-performance implementation was required. This also included the requirement that Spinnaker scale automatically to provide predictable performance at the lowest possible infrastructure cost.

Like all organizations, security is critical to their ongoing success. With Spinnaker deploying critical applications into multiple AWS regions globally, the company needed extra security to avoid any tools or programs to communicate directly with Spinnaker and create havoc in the production environment.

The central Spinnaker team had only three months to execute onboarding new applications and developers. Because adopting Spinnaker was an “extra project” meaning that none of their normal core activities could stop – they needed to reduce their learning curve on Spinnaker nuances.

The company studied various models to utilize Spinnaker – including “DIY (do it yourself) and managed Spinnaker – and chose OpsMx as the best solution due to its expertise and customer support. OpsMx executed the project of securing and scaling Spinnaker in less than three months.

OpsMx helped the team set up Spinnaker in High Availability (HA) mode using pre-built best practices. Spinnaker services, Echo and Clouddriver, are replicated and deployed in EKS clusters and distributed in multiple zones. All the workload today gets distributed among replicas of Spinnaker microservices. During peak hours, when there is a significant rise in the number of deployments, Spinnaker scales up to provide predictable response for software updates.

To ensure smooth operation, OpsMx integrated Spinnaker with Datadog.  Currently, the performance and capacity metrics of Spinnaker are collected in regular time intervals, and IT teams are notified about any issues through Slack. 24*7 monitoring of Spinnaker services has equipped the team to proactively detect problems and solve them to avoid interruption to the software delivery process.

OpsMx helped the customer service provider maintain a Disaster Recovery implementation that supports robust business continuity for software deployment services worldwide. OpsMx configured Spinnaker services in two different AWS regions – the US and the EU – with the flexibility to switch sites if required. In case one site goes down, then the other site will be up and running, ensuring a seamless Spinnaker service to the entire applications team globally.

The central Spinnaker team has successfully deployed Spinnaker enterprise wide, serving all developers across all applications.

Currently, Spinnaker is used to deploy changes into 135 applications hosted in 10 AWS EKS clusters. More than 350 pipelines are used for deployment into dev, staging, and production environments.

More than 300 engineers worldwide now use Spinnaker, with an average of more than 200 pipeline executions, deploying more than 100 changes every day.

Because Spinnaker is configured with both HA and DR architectures, the central team is confident that they will meet their SLAs and that development teams will be able to use Spinnaker regardless of the workload or geography.

If you want to know more about OpsMx Enterprise for Spinnaker or request a demonstration, please book a meeting with us for Spinnaker Demo.

OpsMx is a leading provider of Continuous Delivery Platform that helps enterprises safely deliver software at scale and without any human intervention. We help engineering teams take the risk and manual effort out of releasing innovations at the speed of modern business. For additional information, contact us.

Debasree is Product Marketing Manager at OpsMx. Before joining OpsMx, he worked as a consultant at Digitate. There, he primarily served in the product management and marketing department. He brings in-depth domain experience in IT Operation, IT Service Management, AIOps, RPA, and Machine Learning. He is a watch connoisseur and a fitness freak.

Spinnaker Use Cases at Cisco, Intuit and Pure Storage