Spinnaker 1.18 was released on 22nd Jan 2020. This release brings fixes, features, and performance improvements across a wide feature set in Spinnaker. Here we share the summary of important improvements 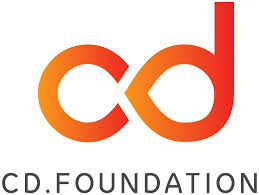 Posted on June 9, 2019September 8, 2020
Continuous Delivery Foundation has its first CD summit as part of the KubeCon/CloudNativeCon in Barcelona in May’2019. The event had well over 400 attendees...

Posted on February 4, 2019September 8, 2020
Overview We at OpsMx have developed the Compliance Management feature which simplifies and strengthens compliance with regulations across CI/CD. Also, improves visibility into control...